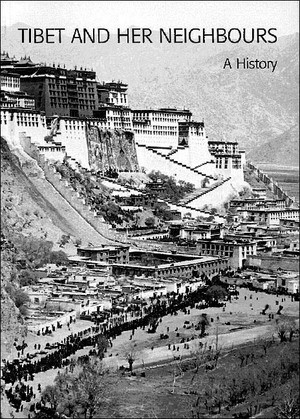 A history of Tibet and its diplomatic relations since the country's emergence as a unified state in the seventh century. Tibet has developed a unique culture in harmony with life in the harsh environment of the "Roof of the World" the Tibetan plateau and the Himalayan mountain chain. While geographical isolation from European eyes led to its being seen by Westerners as a mysterious and otherworldly place, Tibet historically enjoyed a distinct identity among the community of nations in South and Central Asia. Here, leading historians examine aspects of Tibet's relations with its neighboring states through the centuries up to the present day, and demonstrate the complex interplay of relationships between Tibet and the outside world. Nepal, Bhutan, Mongolia, British India, Russia, Nazi Germany, China, and the United States have all become involved in diplomatic encounters with the Tibetan state, and there are detailed accounts of tsarist generals, Nazi scientists, American spies, and British and Chinese colonialists, all of whom sought to influence or control the Tibetans. Tibet is now occupied by the Communist Chinese, and many of its former rulers are in exile in India and the West. This work is an important reminder of the long history of the Tibetan peoples and their continuing struggle for self-determination. 30 illustrations.