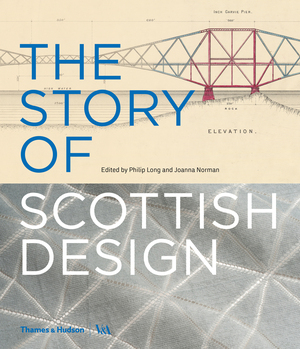 The first major history of Scottish design published to coincide with the opening of the V&A Museum of Design, Dundee, in 2018

Prompted by the opening of the V&A Museum of Design, Dundee, this is the first major survey of Scottish design history from 1500 to present day.

Scottish designers continue to have a profound and creative influence on design history. Throughout the modern age, their highly original and pioneering designs have showcased Scotland’s significance on the international stage.

Joanna Norman is Deputy Head of Research at the V&A and Lead Curator for the Scottish Design Galleries at V&A Dundee.