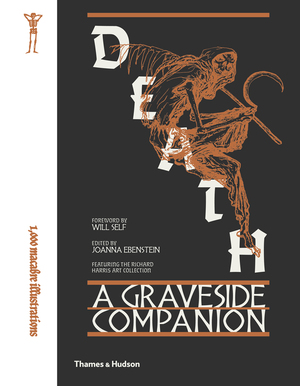 The ultimate death compendium, featuring the world’s most extraordinary artistic objects concerned with mortality, together with text by expert contributors

Joanna Ebenstein is the author of The Anatomical Venus and cofounder of the Morbid Anatomy Museum in Brooklyn, New York.

Will Self is the acclaimed author of several novels, short story collections, and novellas. His books include Umbrella, Great Apes, and Phone.