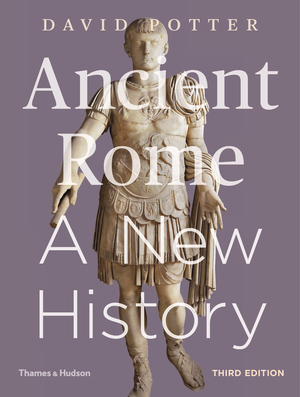 The most historical coverage and images, now more student friendly

David Potter is Francis W. Kelsey Collegiate Professor of Greek and Roman History, Arthur F. Thurnau Professor, and Professor of Greek and Latin at the University of Michigan. Recognized internationally as an authority on the Roman Empire, he is the author of many scholarly articles and books. He is also a gifted educator whose courses include Sports and Daily Life in Ancient Rome, War in Greek and Roman Civilization, and Emperors of Rome.