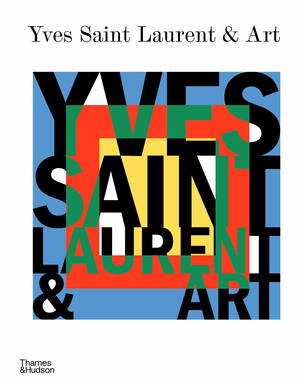 Exploring the couturier’s deliberate homages to the masters of art and his never-ending quest for new means of aesthetic expression, Yves Saint Laurent and Art takes readers on an unforgettable journey through art history with Yves Saint Laurent as a guide.

Stephan Janson is a fashion designer and co-curator of Yves Saint Laurent at the Museums.

Mouna Mekouar is an art critic and independent curator based in Paris, France. She was associate curator of “Simple Shapes” at Centre Pompidou Metz (2014) and was curator at the Palais de Tokyo, Paris, from 2012 to 2014.