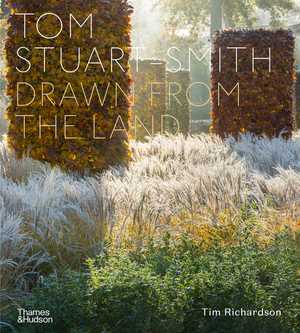 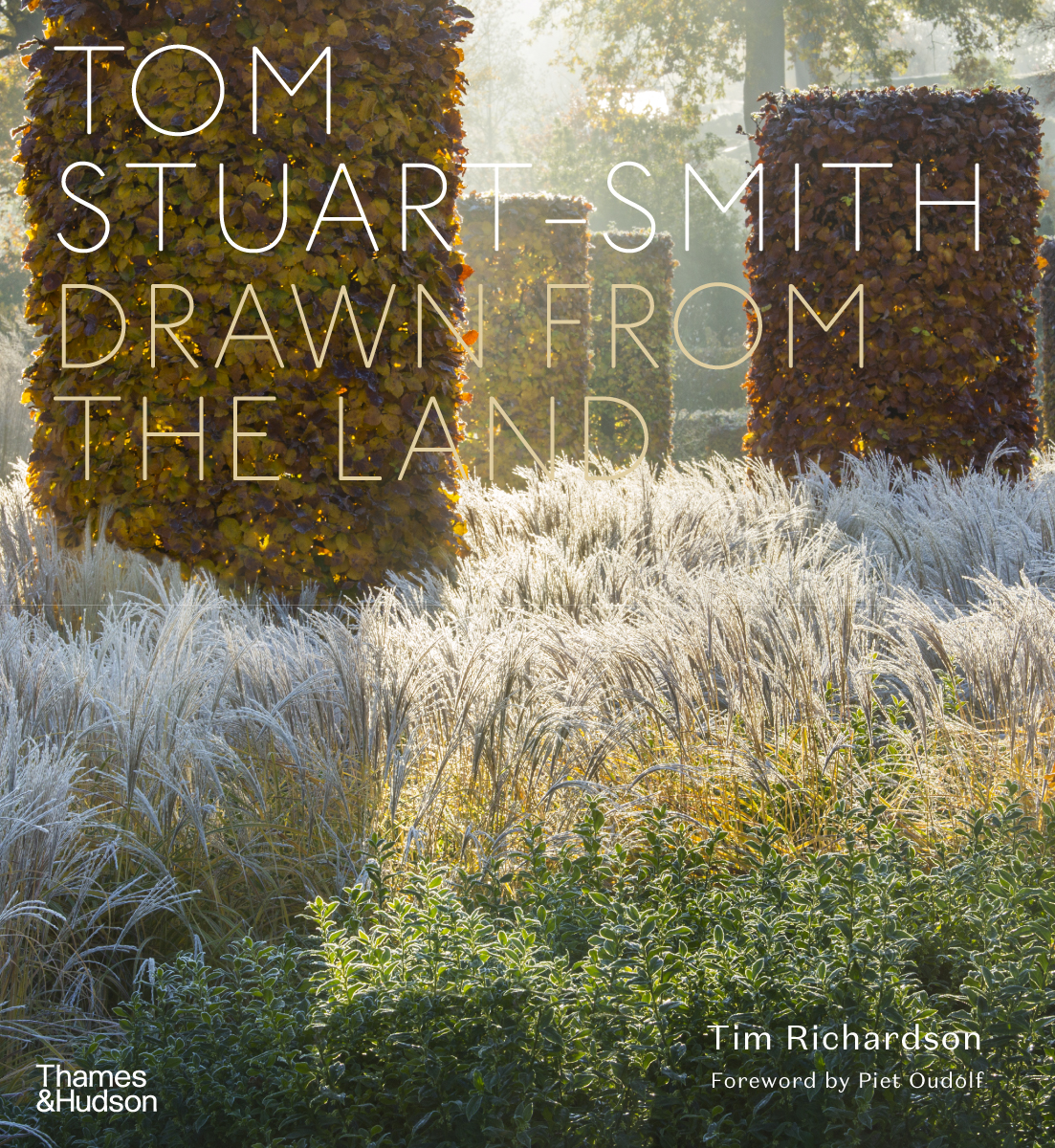 The first major overview of the works of the leading and highly influential landscape architect and designer Tom Stuart-Smith.

Landscape architect and designer Tom Stuart-Smith began his own practice in London in 1998. Known for contrasting built forms with naturalistic planting, Stuart-Smith has designed gardens, parks, and landscapes in Europe, India, Morocco, the United States, and the Caribbean. With clients such as the Royal Horticultural Society, the Royal Academy of Arts, and Her Majesty Queen Elizabeth, Stuart-Smith has established himself as the United Kingdom’s leading landscape architect, and his work is highly influential.

Featuring twenty-four of Stuart-Smith’s gardens from around the world, Tom Stuart-Smith is the first major overview of his career. Through two essays by the designer himself, readers will learn about his inspirations and methods, while also marveling at the beauty of his designs. Each garden is accompanied by an overview drawing, spectacular commissioned photography, and text by leading garden writer Tim Richardson. Offering rare insights and tips on planting, design, and landscaping, this book is a must-have for garden lovers, professionals, and English heritage enthusiasts.

Tom Stuart-Smith is an English landscape architect, gardener, and writer. He is a member of the Society of Garden Designers and the Landscape Institute. He has written about landscape design and gardening for the Financial Times, Guardian, and Telegraph.