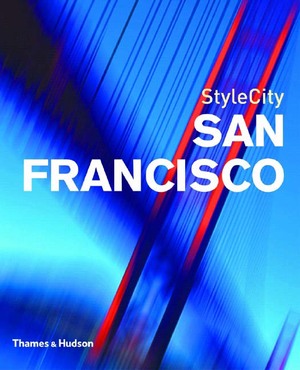 Today's travelers are a sophisticated lot. Demanding and design-savvy, they have been ill-served by a travel-guide market saturated with text-heavy tomes, none of which has catered to the selective, style-conscious traveleruntil now. A revolution in travel publishing, StyleCity is doing for the world's premier destinations what Hip Hotels has done for the world's top hotels. San Francisco, epicenter of digital culture and the most elegant of Pacific cities, is an urbanista's marvel. With striking topology, colorful neighborhoods and people, and an irresistible romance, it has everything for even the most jaded world traveler. StyleCity San Francisco presents the city's highlights, from epicurean surprises to sophisticated California boutiques and bistros, from cult museums to over-the-top hotelsplaces to be found only in San Francisco. 400 color illustrations and 6 maps.

Anthony Webb is a London-based photographer and artist whose work has appeared in numerous publications including the Thames & Hudson’s StyleCity series.