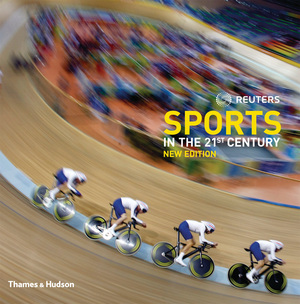 This revised 2009 edition brings the content up-to-date with all the biggest sports stories since the previous edition was first released: the Beijing Olympics and Michael Phelps; the rise of new stars, among them Lewis Hamilton; as well as equally spectacular falls from grace by athletes such as Marion Jones.

Some 100 new images have been added, the introduction rewritten, and the text updated throughout. The illustrated timeline summarizing global sports highlights year by year has been updated to include 2007 and 2008.