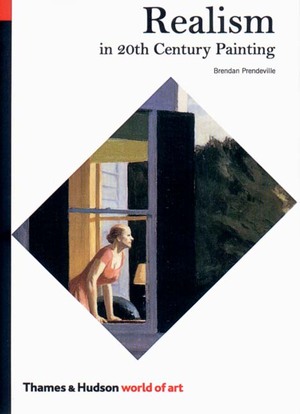 This first ever survey of the subject demonstrates that realism has had a continuous yet restlessly changing place in American and European painting throughout the twentieth century--from Eakins, Bellows, and Homer, through Vuillard, Bonnard, Schiele, Morandi, Hopper, and Giacometti, to Balthus, Lucian Freud, and David Hockney. Most accounts of twentieth-century art have tended to overlook the persistent, diverse, vibrant, and powerful presence of realist painting. Brendan Prendeville discusses the historical, artistic, and critical contexts in which painting has taken a realist turn, from the Ashcan School to Soviet Socialist Realism, from painting of the Existentialist era to the time of Photorealism. In this period, he argues, the western tradition of pictorial realism has in fact been renewed and modified through the diverse influences of modernism, political conflict, and new visual technologies. 180 illustrations, 80 in color.