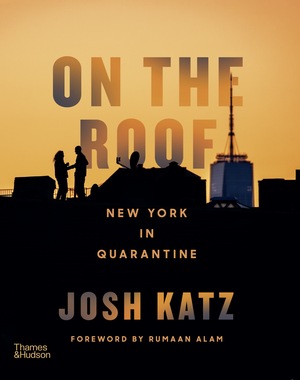 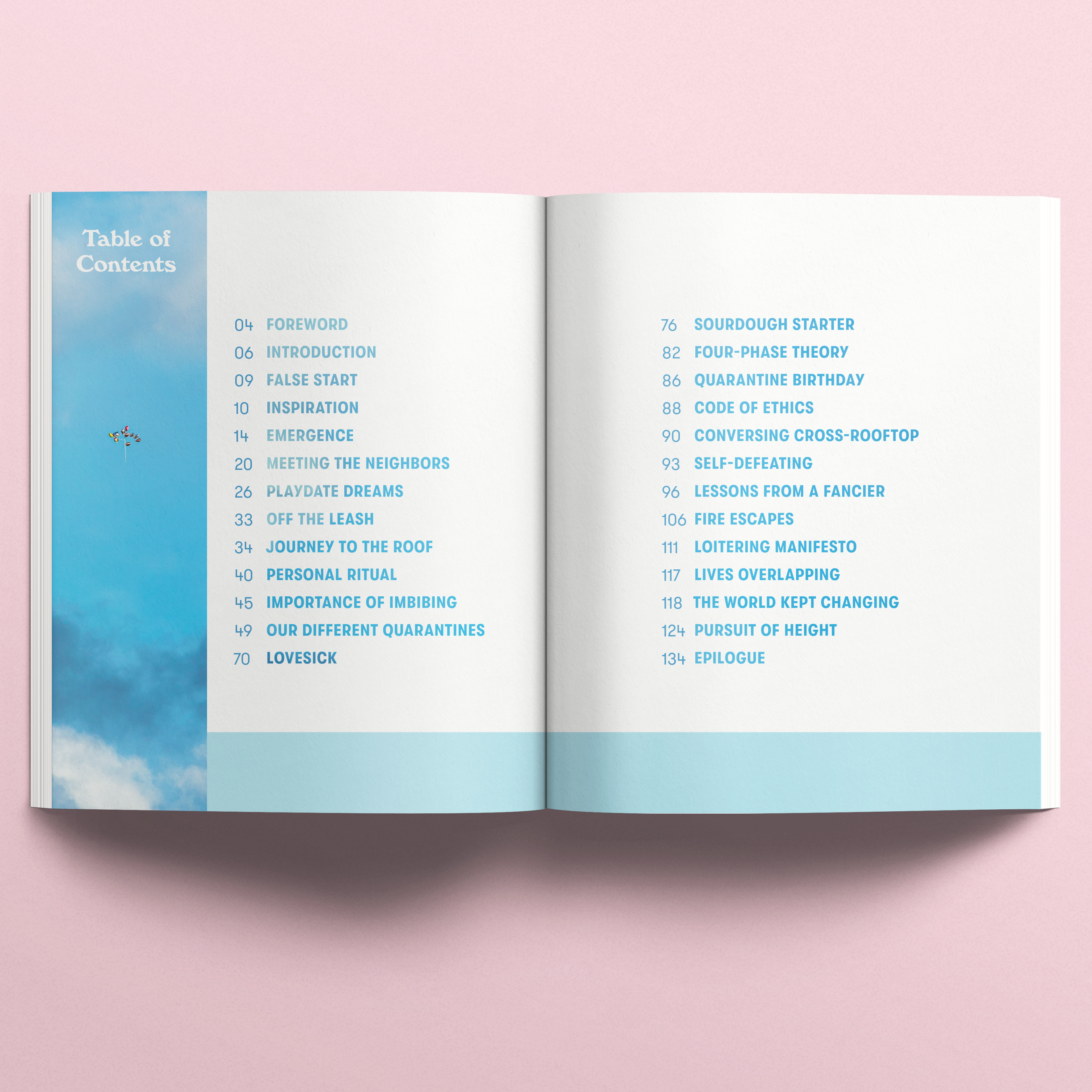 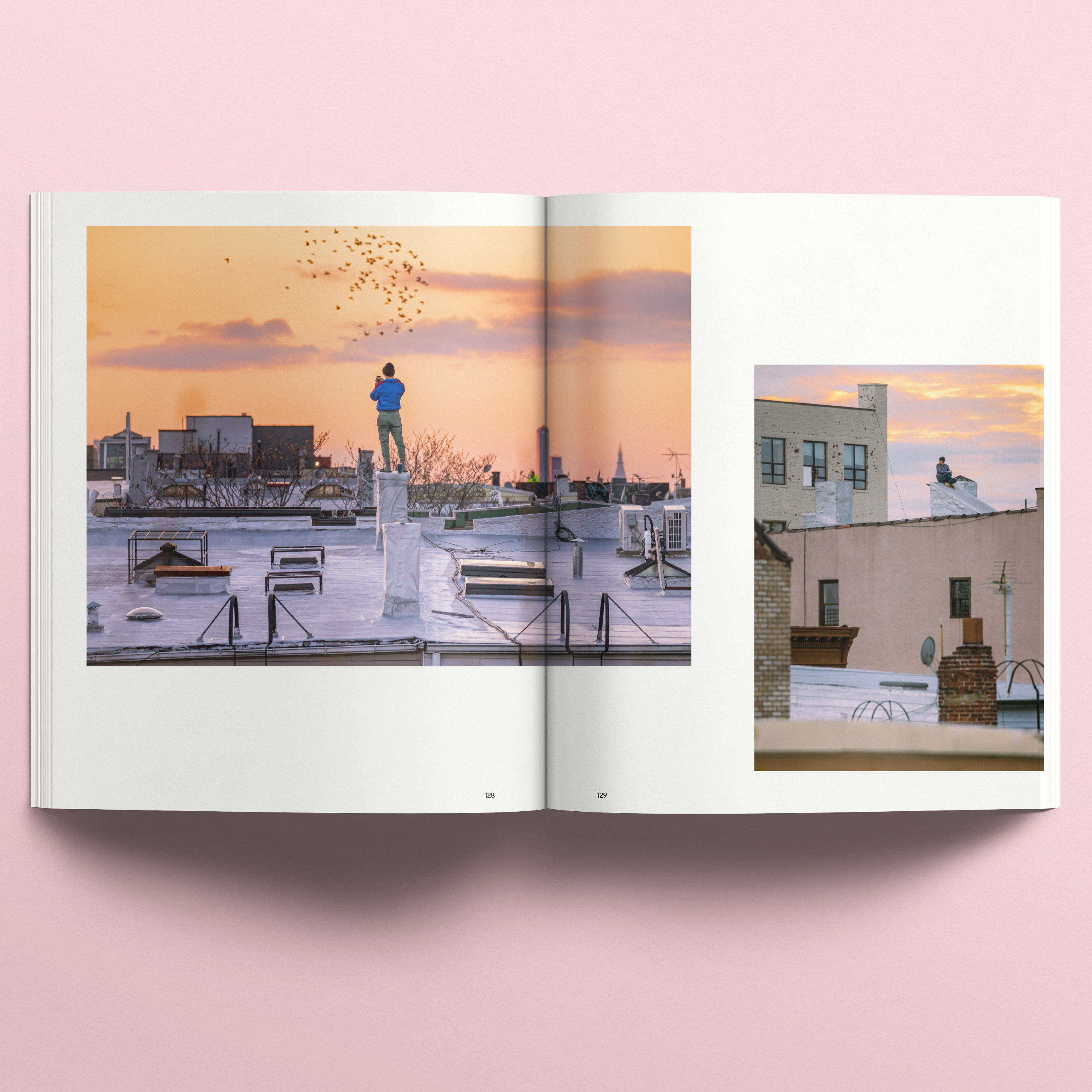 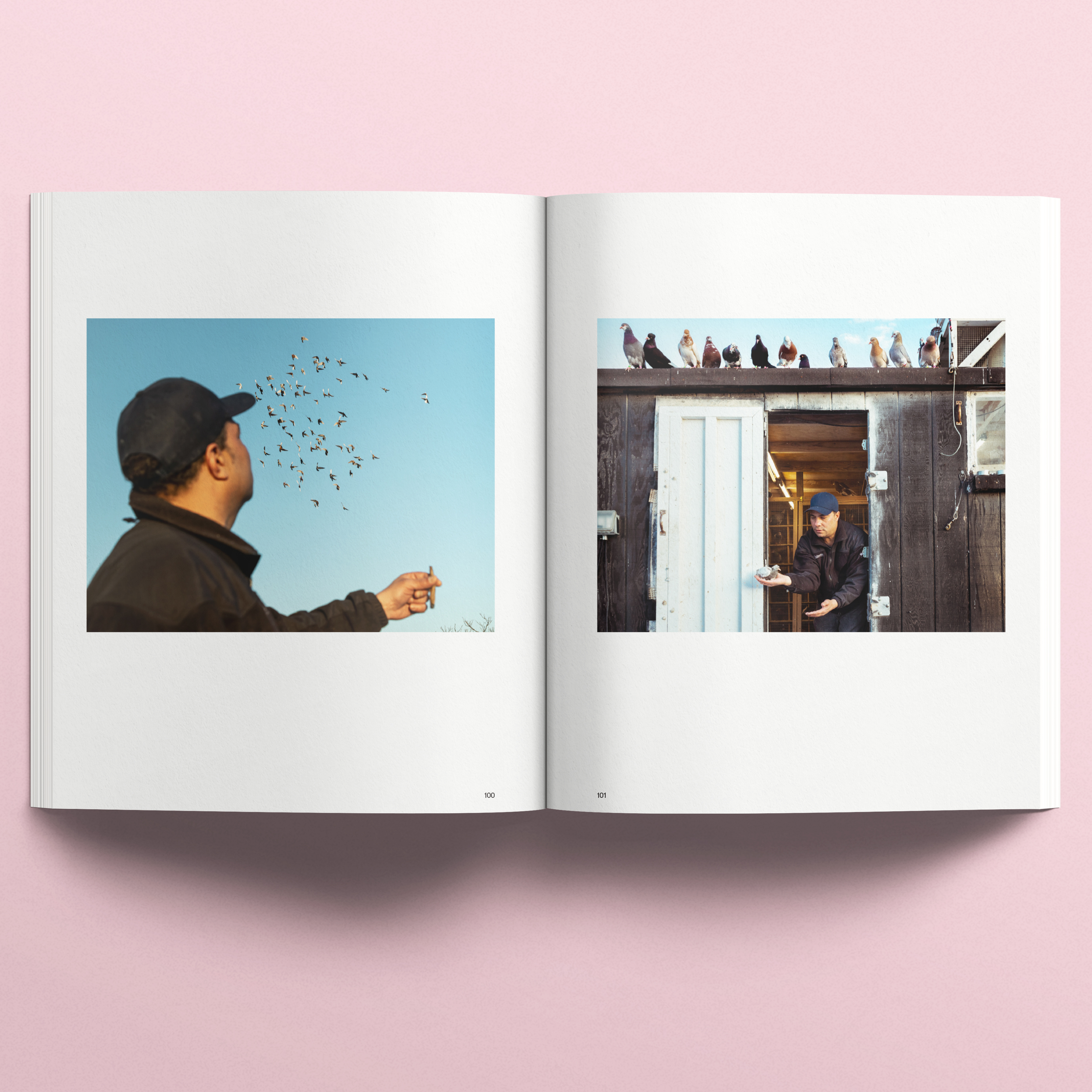 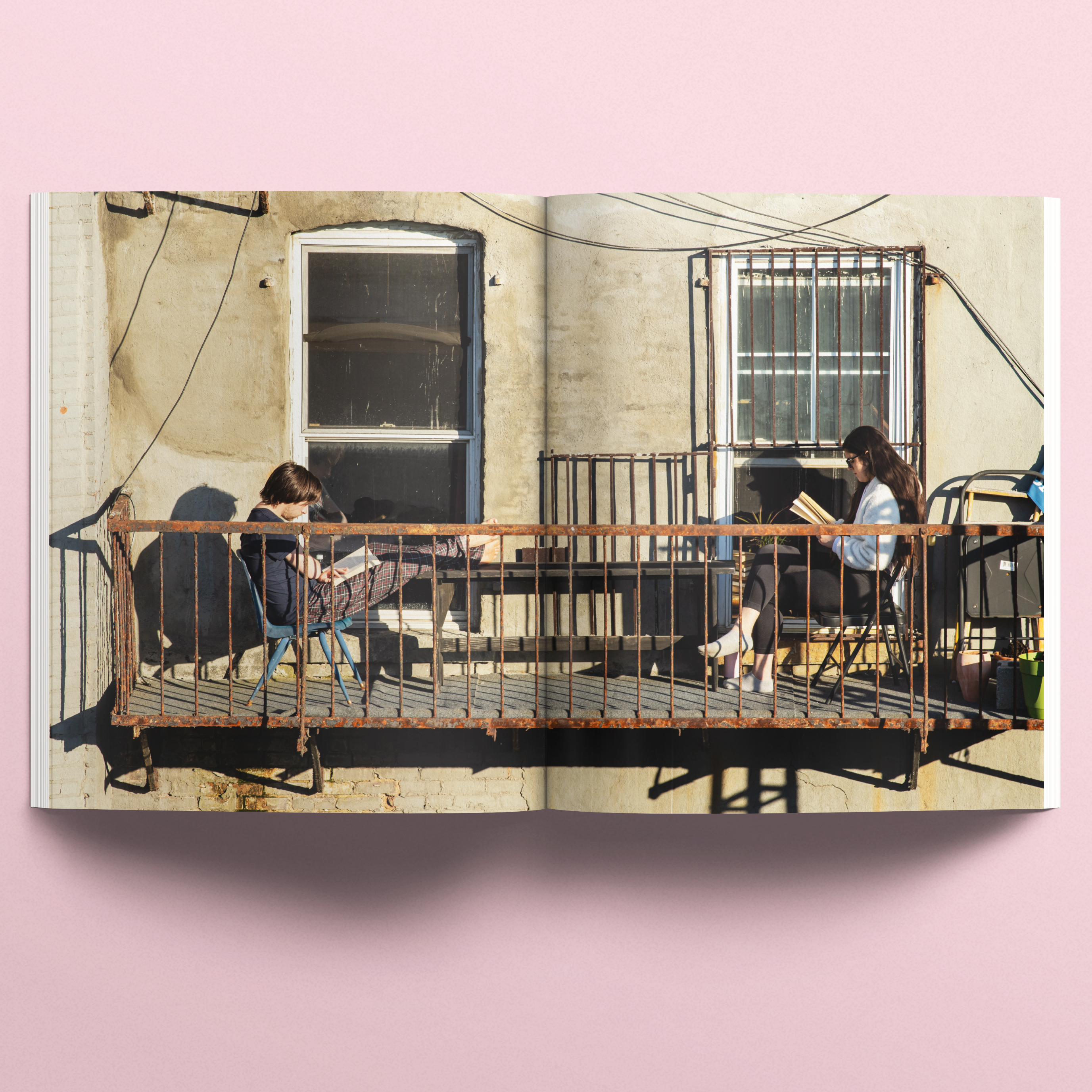 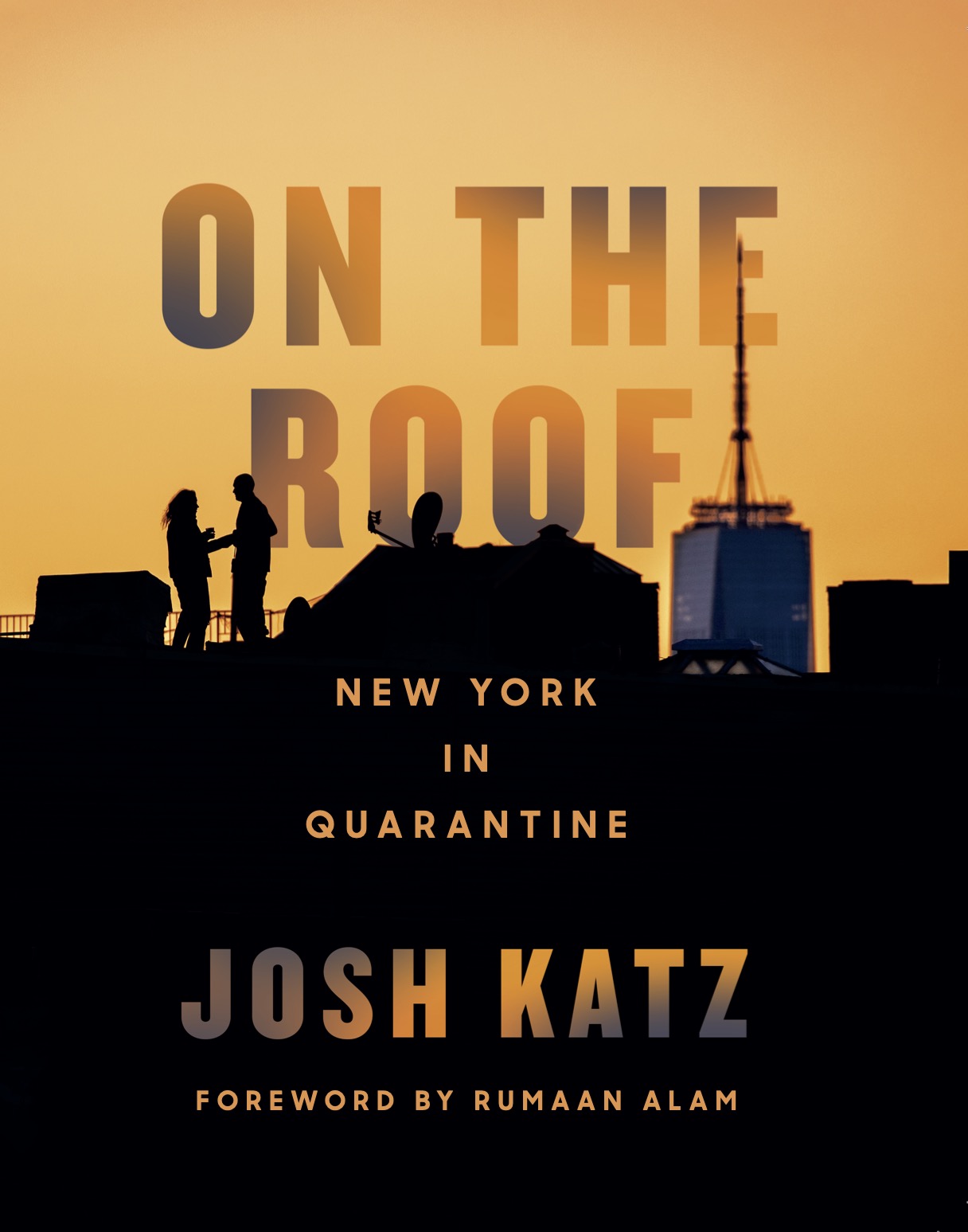 This view of a life-altering moment in our history—captured from one photographer’s Brooklyn rooftop—is a testament to human hope and resilience, and what we’ve learned about living in community.

The roof of a New York apartment building, like some New York neighbors, can be elusive—you could live there for years and never see it. The unique constraints of 2020’s quarantine drove photographer and Brooklyn transplant Josh Katz up to his Bushwick rooftop and introduced him to both. What he discovered there astonished him. Families, lovers, dogs, meditators, artists, exercise fanatics, daredevils, drinkers, dancers—in this strange time the world below had found a way to continue ticking on up above, subject to new patterns and distances. And then, there were the pigeon fanciers, who had been up there for decades, watching the neighborhood change around them. Josh reached for his camera.

The project grew from a man’s attempt to cope with his own isolation to a tender portrait of his community—captured entirely from his own roof—and a resonant chronicle of how some of us found new hope and space in a life-altering year. Characters as heartfelt as any in the now-classic Humans of New York accompany Josh’s keen observations on urban space, human interaction, and new ways of city living we can bring down from the roof to apply in a post-quarantine world.

Josh Katz is a photographer, photography educator for Canon and Adobe, and sponsored skateboarder living in Brooklyn, NY.

Rumaan Alam is the author of the National Book Award Finalist Leave the World Behind and two other novels. His writing has appeared in The New York Times, The New Yorker, The New York Review of Books, Bookforum, and the New Republic.