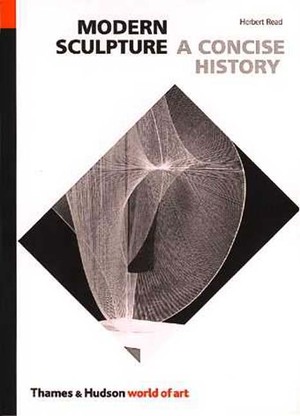 Sir Herbert Read traces the development of modern sculpture from Rodin to the present day and brings order into the apparently chaotic proliferation of styles and techniques during this period.

Sir Herbert Edward Read, (1893-1968) was an English anarchist poet, and critic of literature and art. He was one of the earliest English writers to take notice of existentialism, and was strongly influenced by proto-existentialist thinker Max Stirner.