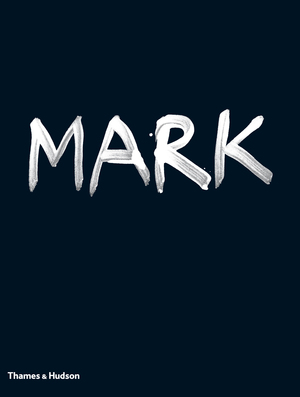 A comprehensive survey of the work and career of the British artist.

Mark Wallinger (b. 1959) is a British painter, sculptor, and installation and video artist whose work is notable for addressing political and moral issues. Among his well-known projects are Ecce Homo (1999) for the fourth plinth in Trafalgar Square and his re-creation of the peace campaigner Brian Haw’s protest in Parliament Square, which is installed at Tate Britain (2007). The latter work won him the Turner Prize.

Organized chronologically, this book charts Wallinger’s work over the past thirty years, giving vital context and insight into his practice, thinking, and working methods. Richly illustrated and supplemented by some of Wallinger’s own writings, the book includes a selection of unrealized and destroyed projects.

A complex, multivalent oeuvre that is at once engaging and accessible …

Martin Herbert writes on contemporary art for Artforum and frieze, among others.