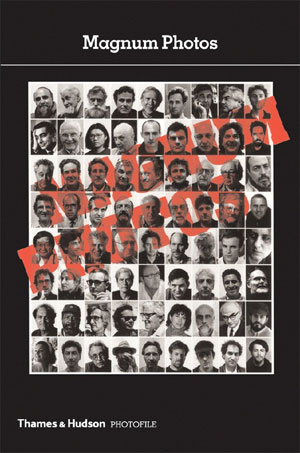 The classic Photofile series brings together the best work of the world's greatest photographers in an attractive format and at a reasonable price.

Handsome and collectible, the books each contain some sixty reproductions in color and/or duotone, plus a critical introduction and a bibliography.

Magnum was the first cooperative photo agency, created by the photographers themselves. It owes its reputation to the quality of its members, who never ignore the guiding principle of the agency’s founders: solidarity in respect for the individual. Magnum photographers are united in their basic understanding of journalism and a humanistic view of their fellow beings.

Fred Ritchin is the director of PixelPress and a professor of photography and imaging at New York University. He was named one of the 100 most important people in photography by American Photo magazine. He lives in New York City.