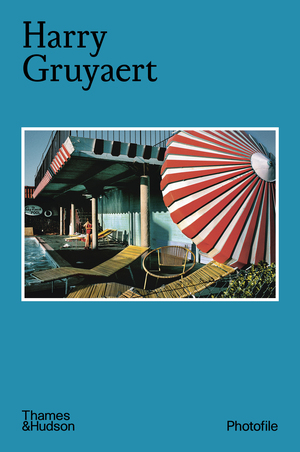 Born in Antwerp in 1941 and a member of Magnum Photos since 1981, Harry Gruyaert revolutionized the creative and experimental use of color in the 1970s and 1980s. Influenced by cinema and American photographers, his work defined new territory for color photography: an emotive, non- narrative, and boldly graphic way of perceiving the world.

A new entry in the acclaimed Photofile series, Harry Gruyaert reproduces the photographer’s influential work in over sixty full-page images alongside an introduction by Brice Matthieussent.

Brice Matthieussent is a French writer, translator, and editor. He is professor of aesthetics at the Art School of Marseilles.