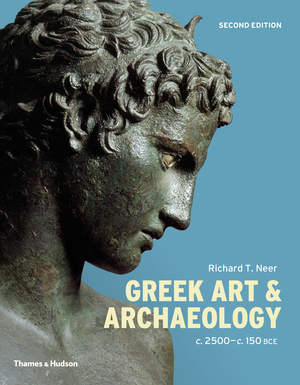 This is the text that sets a new standard in its field with striking visuals, fascinating reconstructions, accessible prose, and coverage of the wider Greek world. The Second Edition extends student understanding of Greek art in history through richer archaeological context and expanded coverage of both the earliest Bronze Age and latest Hellenistic periods.

Richard T. Neer is David B. and Clara E. Stern Professor of Humanities and Art History, at the College at the University of Chicago, where he is also a coeditor of Critical Inquiry and an affiliate of the Departments of Classics and Cinema & Media Studies. He is also Executive Editor of Critical Inquiry. He works on the intersection of aesthetics, archaeology, and art history, with particular emphasis on Classical Greek and neo-Classical French art. Interests include the development of naturalism; Archaic and Classical Athens; the circle of Nicolas Poussin and Claude Lorrain; phenomenology; and theories of style.