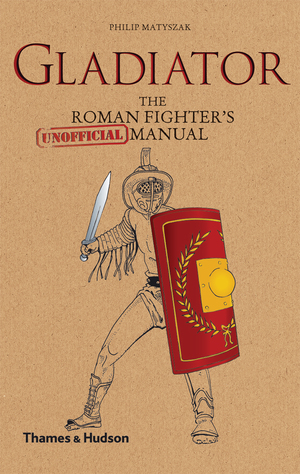 An entertaining yet factual insider's guide: how to become a gladiator, hone your fighting skills, and thrill the crowds in the Colosseum.

So you think you’d like to be a gladiator? Find out how to get thousands to idolize you as the strongest, meanest fighter in the Roman empire. Win fame and fortune in one of Rome’s most glamorous locations, in the presence of the emperor himself. Who wouldn’t kill for a job like that?

This handy guide tells you everything you need to know before you step out to fight for your life in front of a roaring crowd:

Combining the latest research with modern reconstructions, Gladiator helps you experience firsthand the spectacular yet brutal life and death of the most iconic figure of ancient Rome.