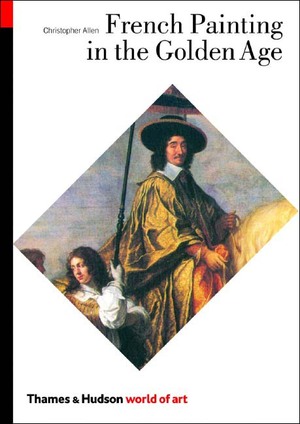 The seventeenth century has always been considered the golden agethe grand siecleof French culture. The reigns of Louis XIII and Louis XIV witnessed an unprecedented flowering of literature and philosophy, of music, architecture, sculpture, and painting. Some of the greatest names in the history of art belong to this period: Nicolas Poussin and Claude Lorraine, as well as Georges de La Tour, the Le Nain brothers, and Charles Le Brun. Yet the subject matter and formal conventions most prized at the time make it difficult for the modern viewer to appreciate their aims, to differentiate them, and to judge success or failure. Thanks to new, sympathetic research, it is now possible to set the major figures within the framework of the concerns and theoretical debates of the seventeenth century itself. Christopher Allen brilliantly enables us to see beyond mere form to the meanings that the artists intended us to enjoy. 180 illustrations, 80 in color.