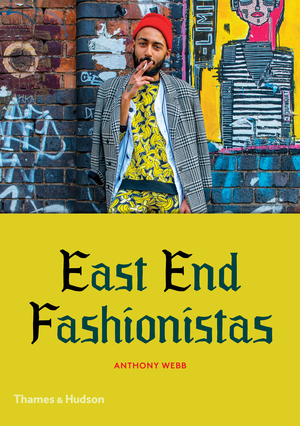 Multicultural, adjacent to London’s wealthy financial district, home to artists and designers of all stripes, London’s East End neighborhood is alive with creative possibility. Not unlike the denizens of Brooklyn’s Williamsburg, its inhabitants exhibit a highly individual sense of style, in keeping with their environment.

Anthony Webb is a London-based photographer and artist whose work has appeared in numerous publications including the Thames & Hudson’s StyleCity series.