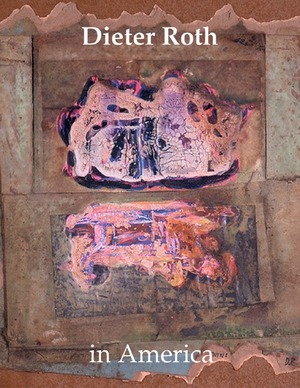 Interviews with the people who worked with Roth during the artist's time spent in Chicago, Providence, New York, Philadelphia, and Los Angeles.Dieter Roth (1930-1998) was one of the most innovative and challenging artists of the twentieth century. During preparations for a recent retrospective at the Museum of Modern Art in New York, it became clear that America played a crucial role in Roth's artistic development. In Philadelphia he and his students experimented with new graphic and photographic techniques, which resulted in SNOW, a major work now owned by MoMA. It was in Providence that he had his first large studio, and the work made there is pivotal in the development of Roth's oeuvre, including his paintings and prints that incorporated perishable foodstuffs. In Los Angeles, Roth made his famous Steeple Chase (A Race) exhibition, using suitcases filled with different cheeses. Many of the works Roth created during that period are illustrated here in full color. 780 color illustrations.