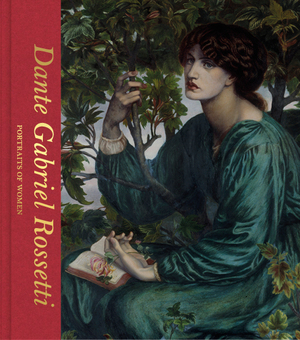 Dante Gabriel Rossetti (1828-1882), best known and admired for his striking and seductive portraits of women, was one of the founding members of the Pre-Raphaelite Brotherhood, a group of artists whose work is inspired by the art of the early Italian Renaissance. Rossetti’s powerful and unconventional portraits, with their sumptuous, jewel-like colors, are explored in this beautiful gift book.

Rossetti defined his experiences through his passion for his subjects, and this book traces his deliberate intertwining of art and life. His models such as Jane Morris, Elizabeth Siddal and his sister Christina, were his inspiration, and in his rejection of conventional beauty, he redefined difference as desirable. Through his view of women, Rossetti confronted the staid nineteenth-century public with a new and powerful image of women, and the allure of that power is still felt today.