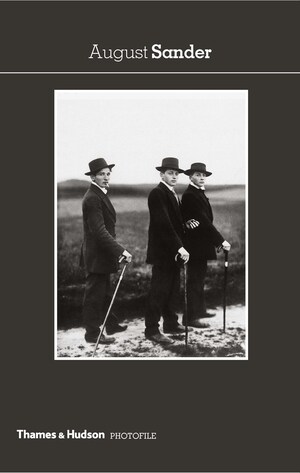 A new entry in the Photofile series, this book features the work of August Sander, one of the early twentieth century’s most important photographers.

August Sander (1876–1964) was a documentary photographer whose greatest project lasted his entire working life. His series of portrait studies of the German people spanning three eras—the German Empire, the Weimar Republic, and Nazi Germany—and every social class, combine to form a fascinating social mirror of the country over a tumultuous period in its history. Working with calm determination, Sander cast the same lucid eye on bankers and boxers, soldiers and circus performers, creating strikingly honest images that fulfill his sole ambition: to tell the truth about humanity.