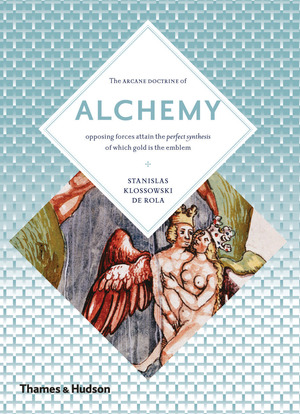 With more than 2,000,000 copies sold in more than a dozen languages, the Art & Imagination series provides illustrated introductions by distinguished writers and scholars to the worlds of mythology, symbols, and sacred traditions.

Much more than the art of turning base metals into gold, alchemy is a system of cosmic symbolism which can best be understood as a means of achieving oneness with the world. The alchemist learns how to create a model of the universe or of human consciousness, in which the opposing complementary forces symbolized by Male and Female, Sulfur and Mercury, Earth and Air, Fire and Water, attain the perfect synthesis of which gold is the emblem.

Stanislas Klossowski de Rola is the author of The Golden Game. He lives in Europe.