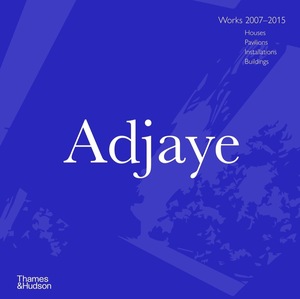 Following Adjaye: Works 1995-2007, this second volume looks back on the impressive portfolio of work created by architect David Adjaye between 2007 and 2015. During the years covered in this book, the acclaimed architect embraced expansive projects, taking him outside Europe to work on major ventures, such as the Museum of Contemporary Art in Denver and the Moscow School of Management Skolkovo. Designing buildings around the world, including two projects connected with the post-Katrina reconstruction program in New Orleans, Adjaye carefully tailored his approach to each place, sensitive to the important role architecture plays in affirming a sense of community and identity.

Adjaye: Works 2007-2015 brings together these recent projects and presents them with new analyses and personal insights from the architect, including detailed drawing and site plans and stunning color photography, demonstrating the originality of Adjaye’s talents.