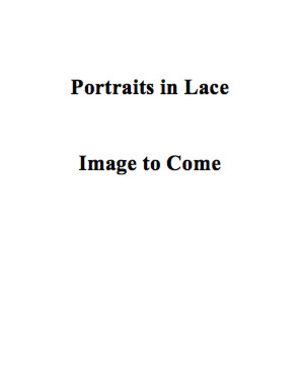 From high starched towers to elaborately pinned, tucked, and embroidered confections of handmade lace, the creations captured here by Charles Fréger are as delicate as they are distinctive. Fréger has photographed a series of portraits of Breton women of every generation from every region, wearing costumes and headdresses of endless variety. Each costume and headdress may indicate a wearer’s village as well as age or status. They are worn for celebrations of marriage, birth, or a local saint’s day, or to mark a period of mourning. Against a translucent gauze backdrop, young girls and women, both married and unmarried, mothers, sisters, and grandmothers, pose in costume for these stunning portraits.

Although these headdresses were once worn daily, today they are part of a costume tradition upheld by women throughout Brittany in rites of passage, in Celtic circles, and at summer festivals, keenly attended by young and old.

painterly portraits that highlight the details of the unique attire.

Charles Fréger is a photographer based in Rouen, France. His previous books include Wilder Mann and Portraits in Lace: Breton Women. His work has been featured in many publications including National Geographic.

Marie Darrieussecq is a novelist and winner of the Prix Médicis.

Yann Guesdon is a specialist in Breton costume.